Your page? Unpause your account to remove this banner.

And he saith unto them,
Follow me,
and I will make you fishers of men.

Change the world from the "Inside" out!

The prisons, for years, have been getting their decks of cards for the prisoners from the casinos for free.
But because the Chaplains love the powerful messages of these custom-built playing cards,
they believe these cards can
transform a criminal Mind.
The door is open, now we must raise the funding
to get the decks to the prisoners
through the Chaplains.

Inmates play cards all day, and take these "SILENT MESSENGERS"into their cells and read at night, or when locked up in the hole. Will you sponsor three prisoners and perhaps save three souls for eternity? 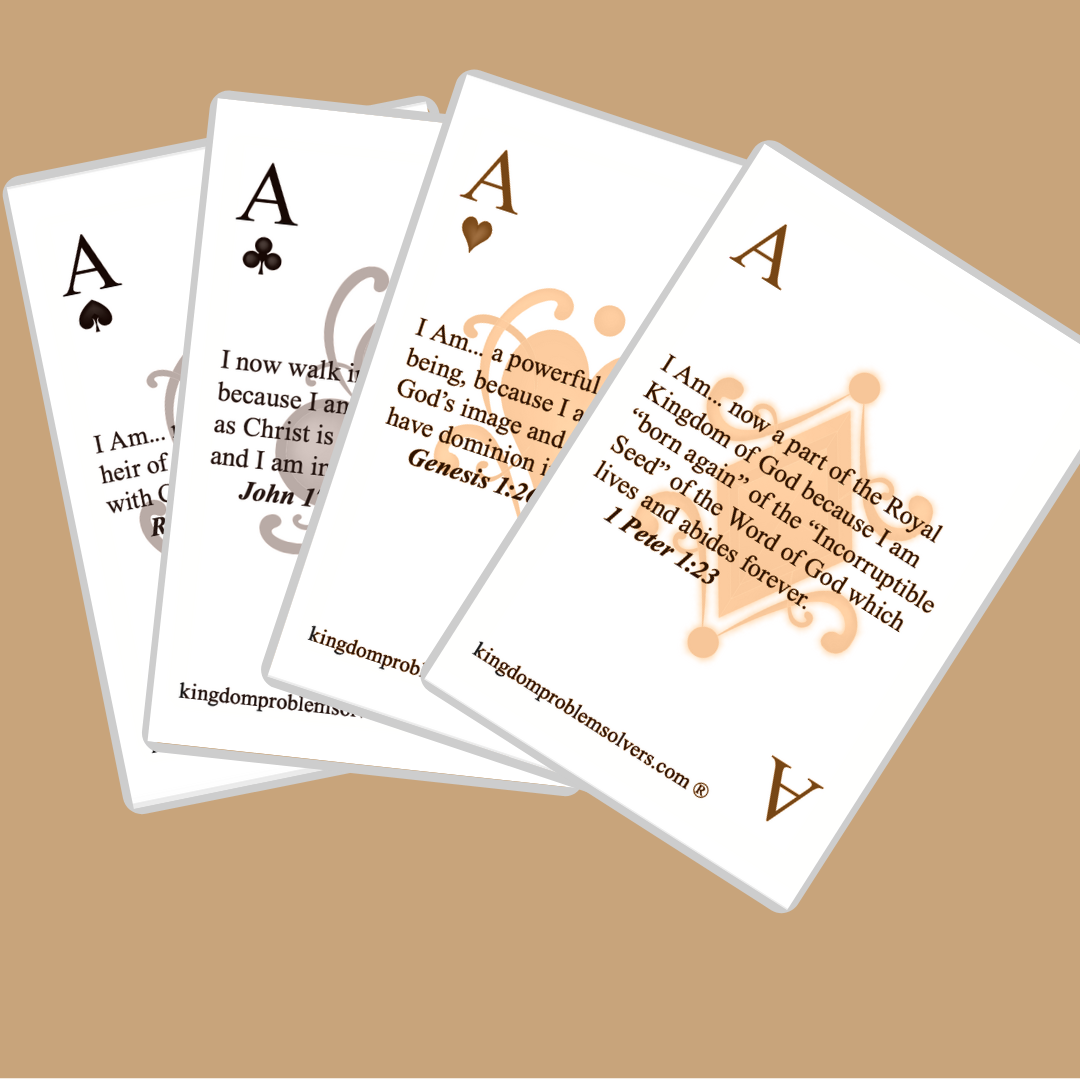 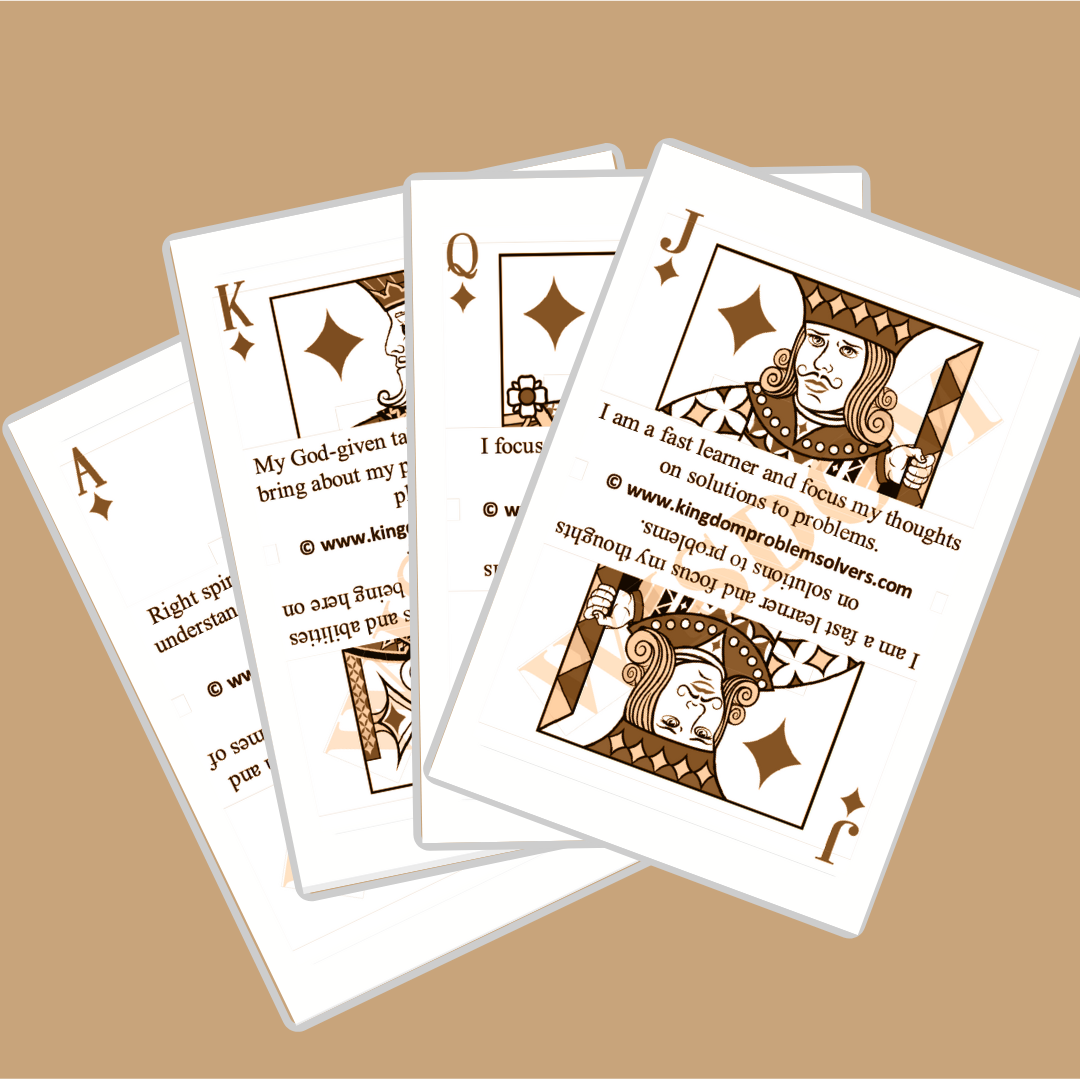 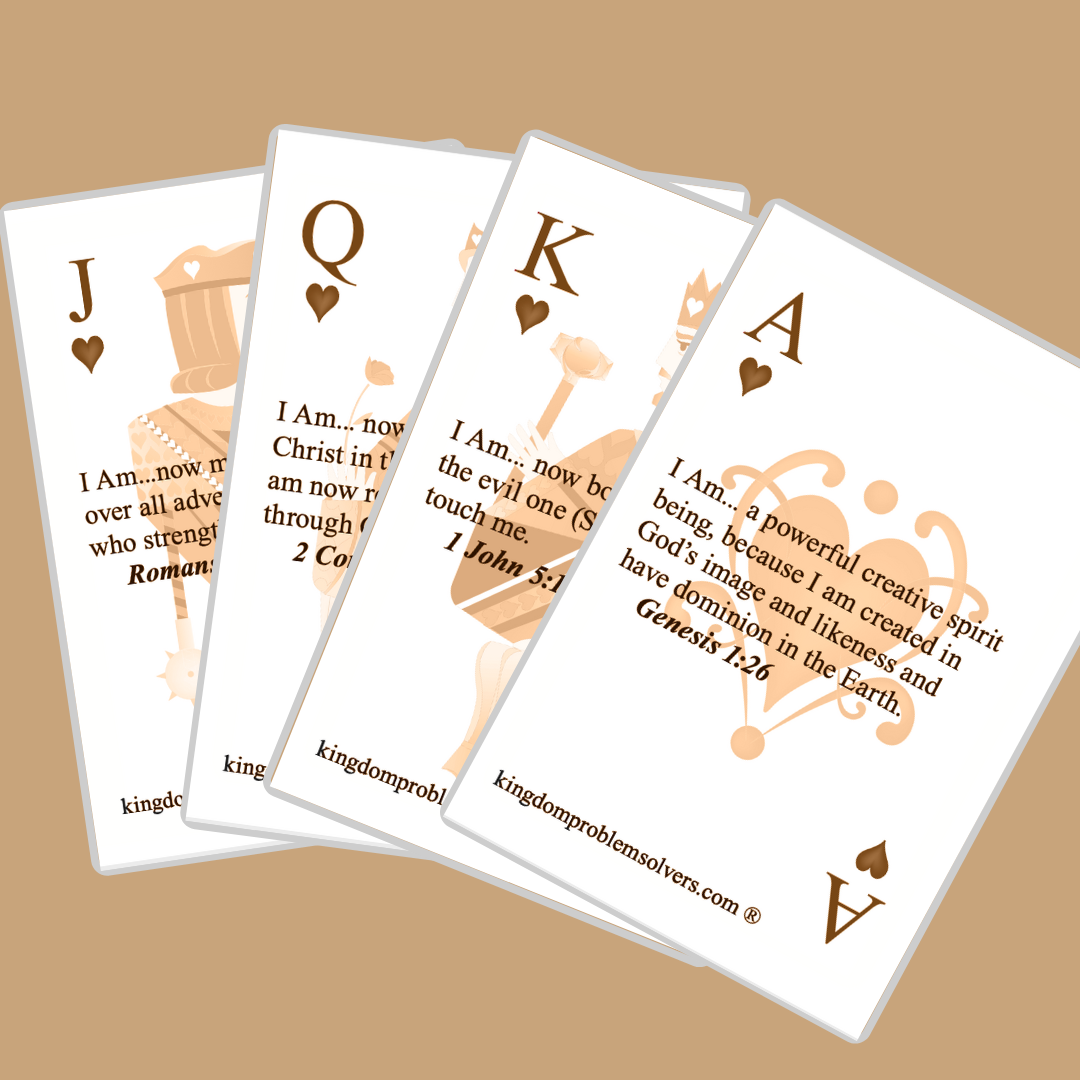 According to the Escaline wellness blog and the National Institute on aging, "card games such as
solitaire, bridge and cribbage,
exercise memory, mathematics and
concentration of the Mind." 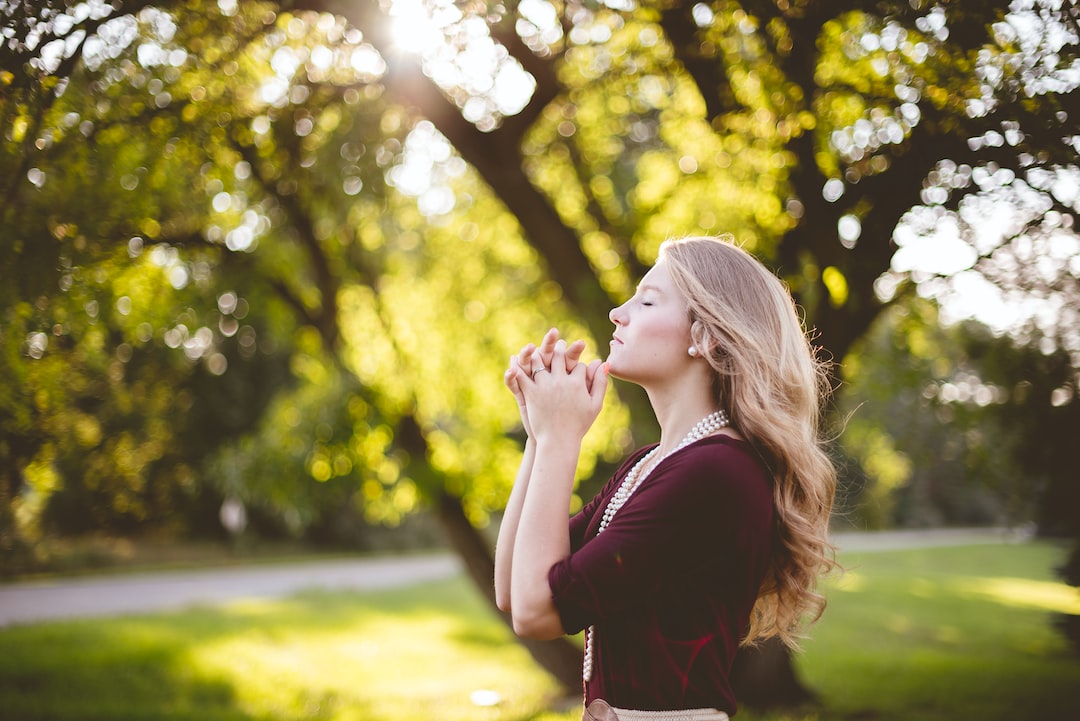 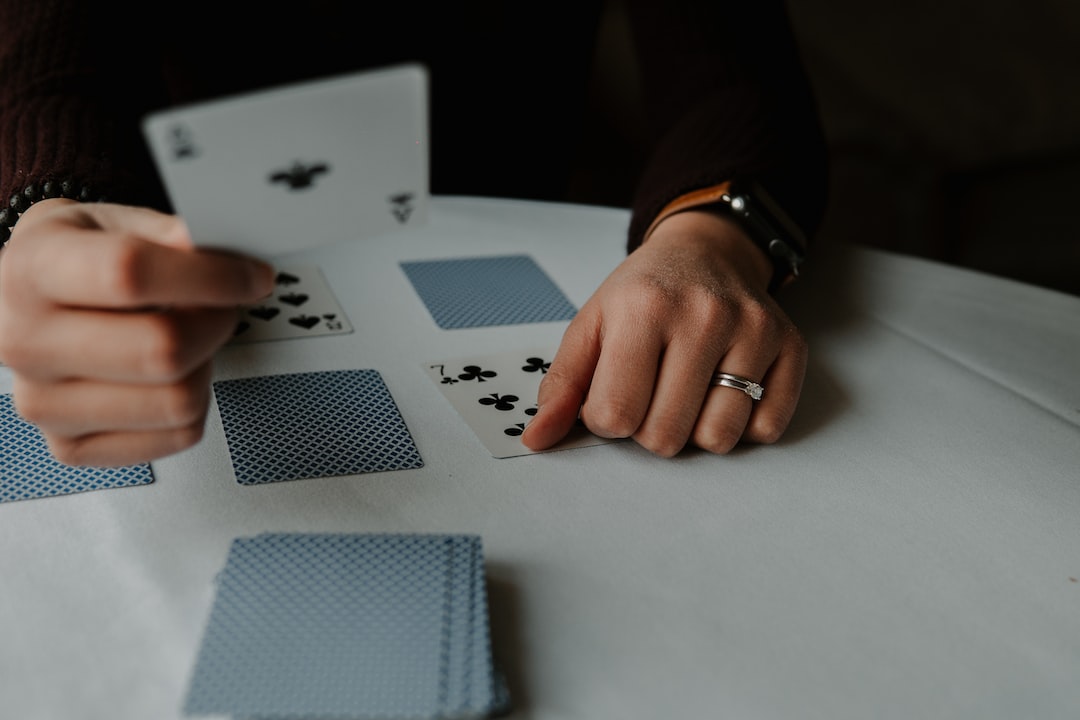 University of Wisconsin....Madison study, indicates that participants who frequently engaged in playing cards, checkers
or board games had higher brain
volumes than those who played
fewer or no games.

Studies showed that recreational activities such as card games, stimulate nerve growth in the portions of the brain that process emotions and executive functions. 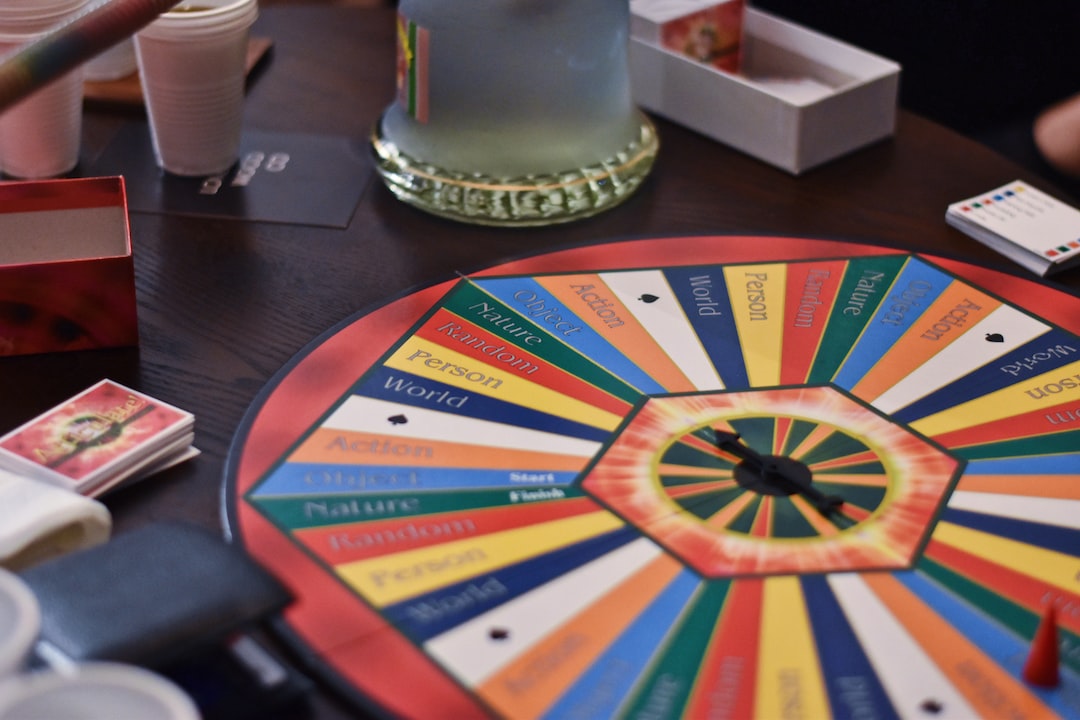 Hi my name is Brian Arnold, 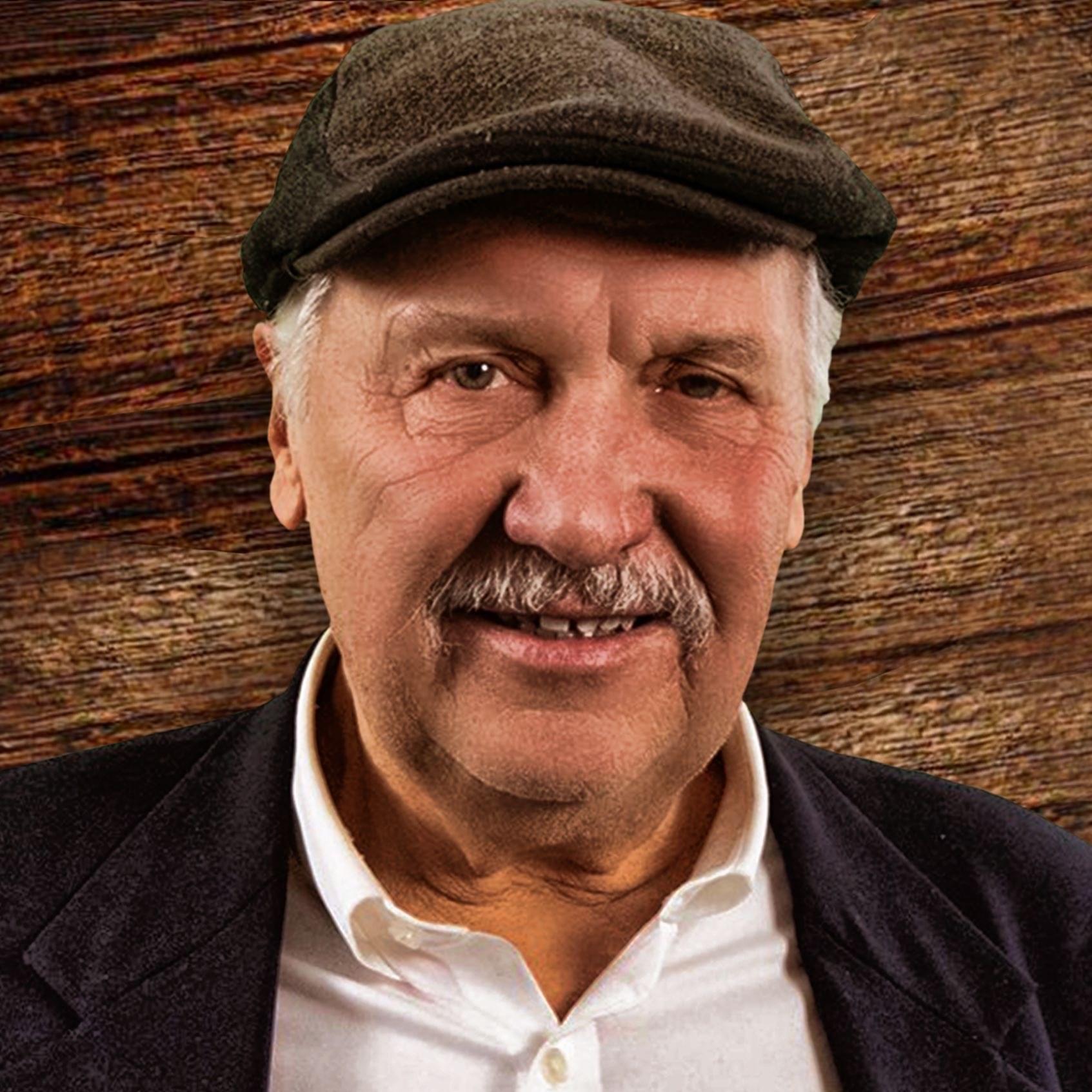 Many are predicting "Mental Health Breakdowns" as the next plague to strike after the covid-19 lockdowns.

It is for this reason we are providing inmates, their families, and the victims of crimes committed against them,
with these life-changing "Silent Messenger" playing cards.

There are countless broken hearts needing health, healing and wholeness, and our...

"Silent Messenger"... playing cards
do much of the work for us because it is

God's Word that Sets the Captives FREE and Heals the Broken-hearted!

When you couple this with powerful,
positive, productive affirmations
and life-saving scriptures
in our custom built playing card decks,

you can easily see why every person on planet Earth needs a deck of these playing cards for mental Health in a world gone mad! 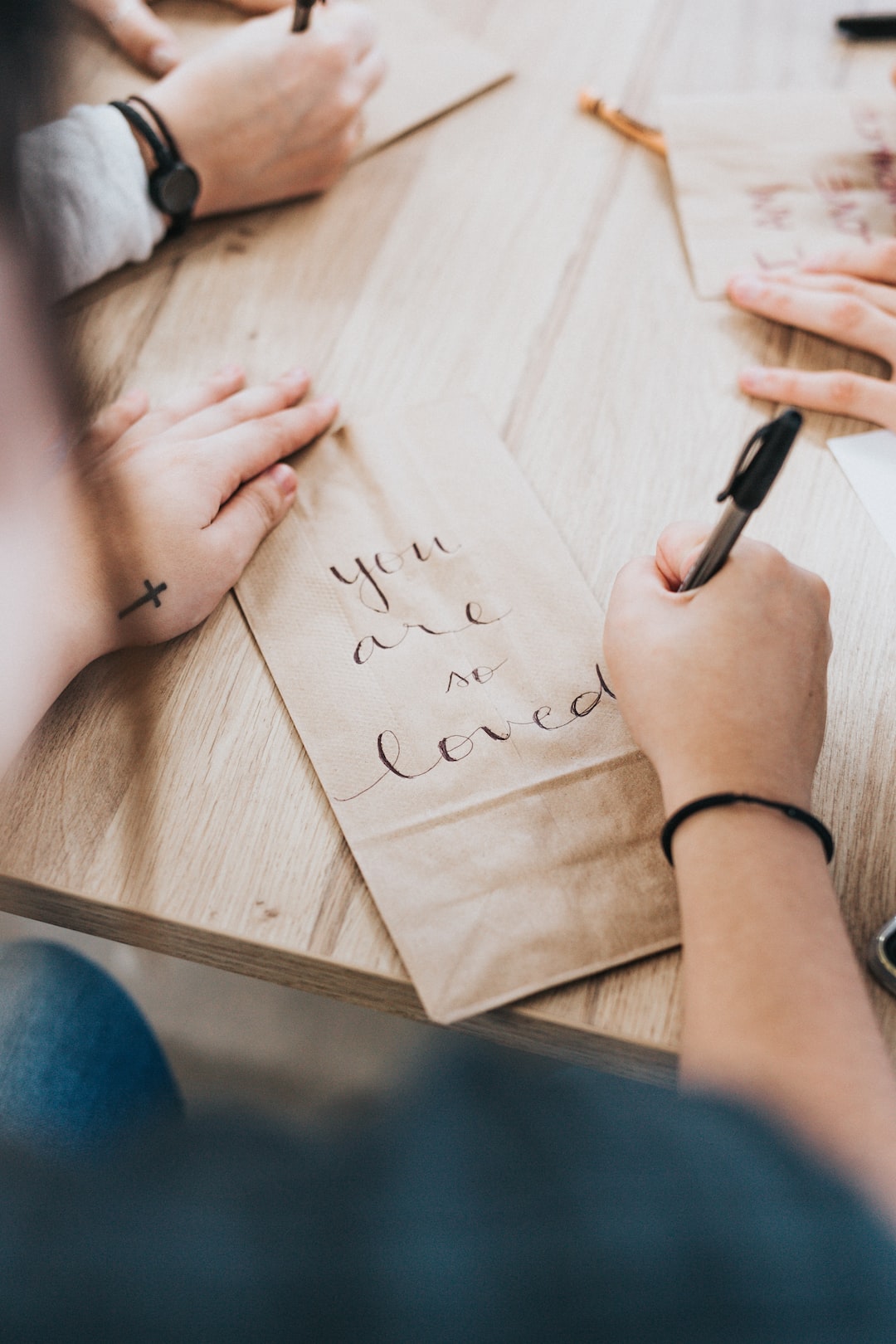 HERE'S WHAT OTHERS ARE SAYING...

I have been a Christian now for nearly 30 years. I and my family love these cards. They are the fastest, easiest way I have ever found to memorize scripture.
Richard Donahue
I've been a gambler, partier and heavy drinker all my life ,but now I stopped it all after reading these cards it has changed my life. I still play cards but I don't gamble. I'm giving all my friends these decks now.
Ronnie D
I did 15 years in the penitentiary and how I wish I would have had these cards while I was there, they would have helped me a lot.
Jared M
Sleeping has always been a big problem for me. My mind won't stop buzzing. But now when I listen to the audio I go to sleep, right through the night. It's really giving me inspiration.
Jennifer Trout
What an amazing concept, these cards and the audio are awesome. We play pick- a- card every night at the dinner table and each one reads what's on the card and then we discuss it. We have amazing conversations we would never have had without these cards. My children love them.
Debbie Berkshire
Fascinating!
"The most fascinating 10 minute card story I have ever seen!
Shorty, Goldbar WA
I'm not a card player, but I sure find them handy to take three scriptures with me everyday in my shirt pocket when I go to work. Thank you Brian. You really helped me through a difficult time with these cards and the audio.
Tina L
I can certainly see how he made over $4,000,000 as a card shark. I personally cut the cards, yet he used every card in the deck to tell a very moving, life changing story. Simply amazing.
Randy, Monroe WA
Sponsor 3 Decks!!! One time Payment of $21
Sponsor 3 Decks Monthly Monthly Payment of Only $21
Sponsor 3 Decks!!! Save a soul today

TIME IS OF THE ESSANCE...

YOU CAN MAKE A DIFFERENCE...

ALL IT TAKES IS ONE CARD!!!

Let me tell you a short story of a young soldier who was COURT-MARTIALED for playing CARDS in Church!!!
During the North African campaign a group of Soldier boys had been on a long hike. They came to a town called Cassino. The next day, being Sunday, some of the boys went to church and after the Chaplain had prayed a prayer, the text was taken up next.

Those of the boys who had prayer books took them out, but this one young boy only had a deck of cards, and so he spread them out in front of him.
The sergeant saw the cards and said, "soldier, put away those cards."
After the service was over, the boy was taken prisoner, and brought before the provost Marshal. The Marshall said, "Sargent, why have you brought this man here?" "For playing cards in church sir." "And what have you to say for yourself son?" "Much sir," replied the young Soldier. The Marshall said, "I hope so, because if not, I shall punish you more than any man was ever punished in this court."
The soldier boy said, "sir, I have been on a long march for 6 days. I have neither Bible, nor prayer book. But I hope to satisfy you, sir with the purity of my intentions." And with that the boy began his story.
"You see sir, when I look at the ACE  in my deck of cards, it reminds me that there is but one God Almighty Creator of the heavens and the Earth.
And the DEUCE, tells me that the Bible is divided into two parts, the Old and the New Testament.
When I see the THREE, I think of the Father, Son and Holy Spirit.
And when I look at the FOUR, I think of the four evangelists who preached the Good News of the Gospel of the Kingdom of God. There were Matthew, Mark, Luke and John.
And when I see the FIVE, it reminds me of the five wise virgins, who trimmed their lamps. There were 10 of them, five were wise and were saved and five were foolish and were shut out.
When I look at the SIX, I know that in six days God created this great Heavens and Earth.
And the SEVEN tells me that on the seventh day He rested from his great work, and called it Holy.
And when I see the EIGHT, I think of the eight righteous persons God saved when he destroyed this Earth with the flood. There were Noah, his wife, there three sons and their three wives.
And when I see the NINE, I think of the lepers our Savior cleansed. And nine of the ten didn't even thank Him.
And of course when I see the TEN, I always remember the Ten Commandments. The Ten Commandments etched in stone that God handed down to Moses on tablets of stone.
And of course, the JACK reminds me of Satan the devil causing all the chaos, deception and darkness here in the Earth today.
And when I see the QUEEN, I think of the blessed Virgin Mary who gave birth to Christ our Lord and savior.
When I see the KING sir, I know there is but one King of kings, Jesus Christ our Lord and savior.
When I count the spots in a deck of cards, I find 365, the number of days in a year.
There are 52 cards in the deck, the number of weeks in a year.
And there are 13 tricks, the number of weeks in a quarter.
There are four suits, Heart, Spades, Diamonds and Clubs, the number of weeks in a month.
And 12 picture cards, the number of months in a year.
So you see sir, my deck of cards serves me not only as a Bible or almanac but also as a prayer book."

The door is open,
now we must raise the funding to get the decks to the Inmates through the Chaplains.

I would love your help on our journey and quest to help change the lives of those who have fallen astray and could use the help of the Lord to find their way back.  Take a moment to sign up to sponsor an inmate.  It's so easy to  just brush aside those who have made mistakes and turn a blind eye to those in need of finding their way to the light!  Take action right now while you are inspired by your creator.

When you sign up today you will be sending 3 decks to the Chaplains! You'll be giving them the tools they need to help bring these inmates back to the fold.